Our Man - Housing and Planning Rules 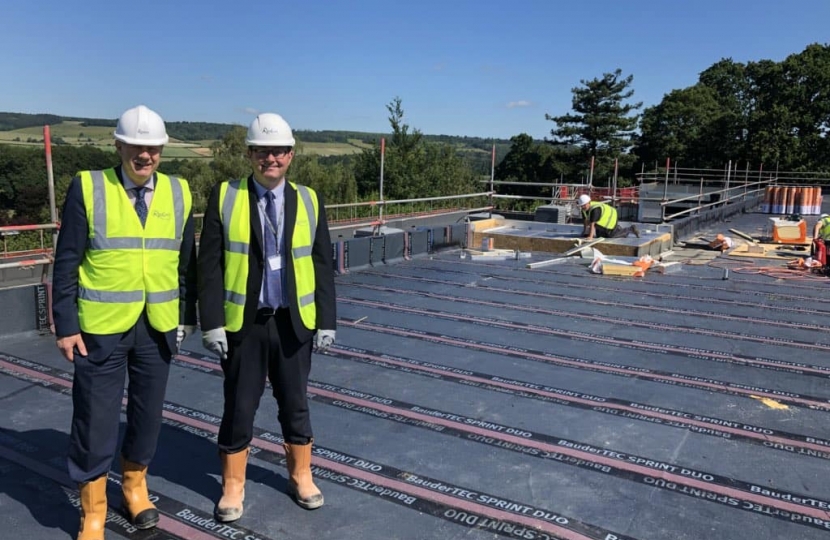 I have spent a good deal time in recent weeks talking listening to views about the Government’s consultation about changing the planning rules. The changes would involve numbers being set centrally, with local decision-making restricted to setting three zones, with one of them being absolutely protected from development, and another being favoured for it.

In my view, and the view of the CPRE and many of the local councillors I have been speaking to, there are two real problems with this. The first is that it reduces the importance of local decisions, and makes the whole system more centralised.

The second is that the national algorithm created to allocate numbers to each area is perverse in its effects. It results in Ashford, which as we may all have noticed has high numbers of new homes, having its allocation increased while other areas, including big cities in the North of England, have their planned numbers cut.

I am opposed to every aspect of this, and said so in the House of Commons last week. I think the numbers should be set in properly discussed local plans, as well as the individual areas which should be developed. This involves councils being responsible in accepting that more houses are needed, especially for young people, and not taking the easy view that all development is bad.

Historically Ashford has been willing to take its fair share of the numbers needed, so the current system can work. What we need now is a calm public discussion, and to that end I will be meeting the Housing Minister with other Kent MPs over the coming days.

We all want controlled development of attractive houses in the right places, with the right supporting infrastructure of roads, schools etc. What we absolutely do not want is to turn the Garden of England into a patio.

Our Man in Westminster - Supporting our High Street

Despite the weather this has felt like the start of spring, with the cautious reopening of shops and pubs inspiring analogies with flowers re-emerging after the winter.