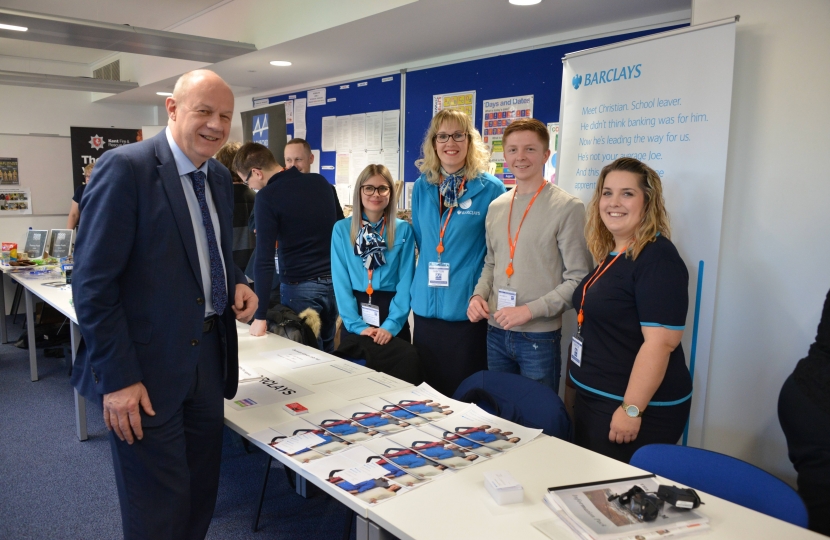 Damian was first elected to Parliament 1997, being re-elected seven times, most recently in 2019.

He was the First Secretary of State and Minister for the Cabinet Office from June 2017 until December 2017.

In December 2005, he was appointed Shadow Minister for Immigration.

He is a former financial journalist and worked in the Prime Minister's Policy Unit from 1992-94. Damian contested Brent East in the 1992 General Election. He was educated at Reading School and Balliol College, Oxford. He was President of the Oxford Union in 1977. He is married with two daughters.

For Damian's latest speeches and appearances in Parliament click here